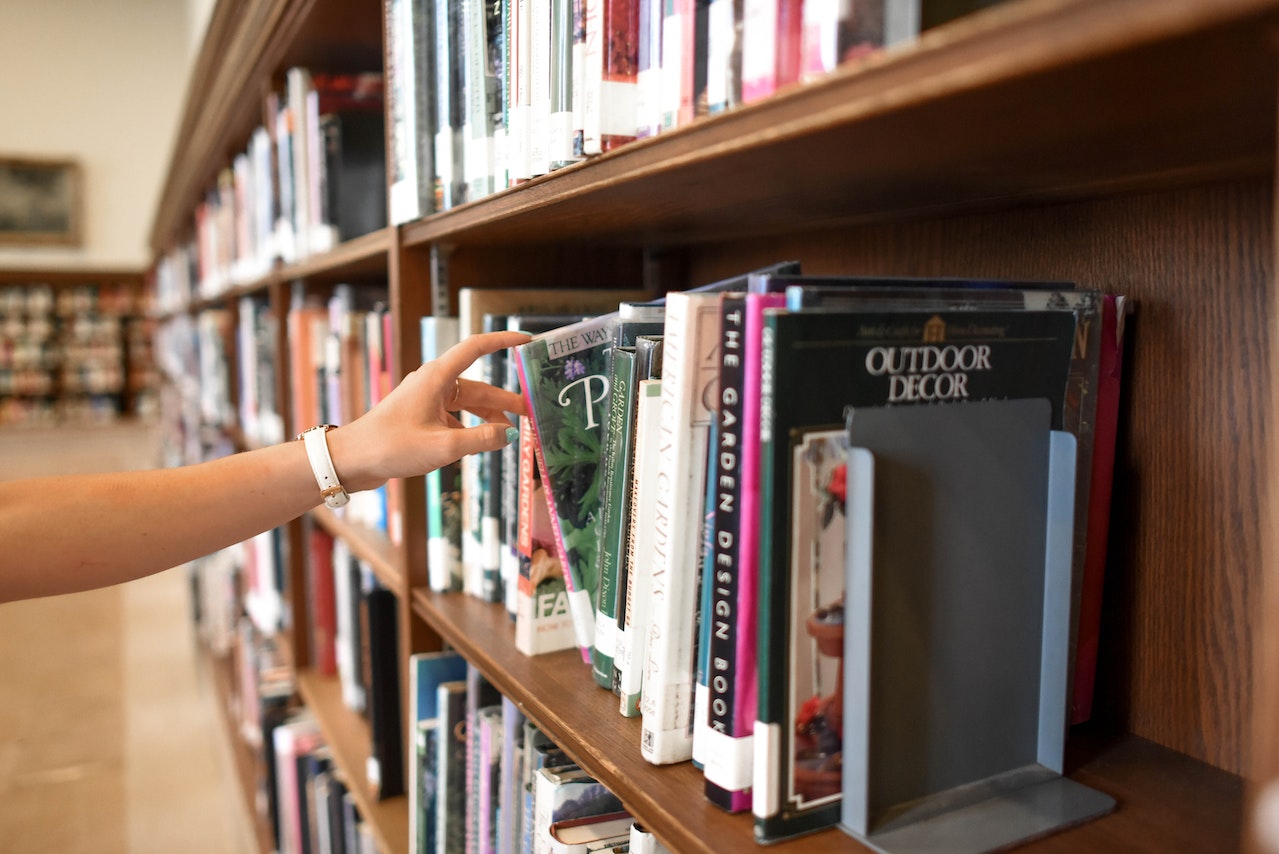 Reading and video games are two of my biggest hobbies and passions and both are definitely topics that I could talk about for hours. All the better, therefore, if both occur in combination.

If like me, you are always looking for such books, my contribution may help you a little. Books that belong firmly to games, such as those to Assassin’s Creed or Guild Wars, I leave out here. I would much rather recommend books with a gaming theme that focus on video games as such and are incredibly exciting and entertaining.

To Ready Player One, I probably have to say why I want to start right away. At the latest since the film of the same name, the book is known to most. I must confess that it took me some attempts to warm up to the dystopian science fiction novel.

That wasn’t because of the content itself, because I liked it pretty much with its virtual treasure hunt in the frightening future scenario of the year 2045. There, a large part of humanity lives in poverty and draws its entertainment from OASIS, a kind of virtual replacement world. When it turns out that the inventor of this very world has buried an Easter Egg in OASIS, that bequeaths his entire fortune of 240 billion dollars to the finder, protagonist Wade goes on a search.

Sounds exciting, doesn’t it? It really is. What made it difficult for me – and I don’t know if I can write this on a retro blog – were the many 80s allusions, which I simply did not understand. As a child of the 90s, however, I am probably merely the wrong target group for the book. After all, the allusions are also plot-relevant, because the inventor of the virtual world OASIS, which also represents the setting of the book, was a big fan of the pop culture of the 1980s.

Erebos was the first gaming-related book I’ve ever read – or so I think. In Erebos, a game of the same name makes the rounds at a London school. Those who start it can’t get rid of it so easily and much worse: he or she has to fulfill the tasks that the computer game sets. Otherwise, expulsion from the game threatens. The problem? Erebos also sets tasks that interfere with the real lives of the students.

It’s been quite a while since I’ve read Erebos, but I remember I couldn’t put it aside. I don’t think it would be any different for me today as an adult. At that time, two worlds were blurred for me because I had always loved books, and at that time I had just discovered MMORPGs for me – so the story was, so to speak, the best of both worlds. Recently, a sequel was released with Erebos 2 and I am really looking forward to being able to dive back into the world of Erebos.

Warcross is the most successful video game of all time, the eSports tournaments fill the halls and its inventor is revered like a god. As readers, however, we do not accompany either the inventor or one of the gamers, but the bounty hunter and hacker Emika. She is short of cash and accepts an order in which she is supposed to track down another hacker of the game. However, she overshoots the mark and ends up as a visible character in the final Warcross tournament. She becomes famous overnight and does not escape Hideo, the inventor of the game, who promptly invites her to His home in Tokyo for another mission.

Warcross was able to captivate me from the first to the last page and here too I am looking forward to finally reading the second part soon. The only thing the story wouldn’t have needed in my opinion is the love story. Unfortunately, it seemed as if it had simply been installed because it is a commonplace.

The year is 2030, when we accompany our two friends Zack and Lachlan – and we are in one of my favorite countries: Ireland.

However, Ireland is an enormous surveillance state, drones are part of everyday life, and life and social conditions are anything but rosy. The resistance to the system is no longer organized on the streets but in the VR game Cronos Cube. The game is one of the last places where people can freely express their opinions. Lachlan is also regularly there and participates in the resistance. Until one day he is kidnapped – from then on, an adventurous journey through the fantasy world of Cronos begins for his best friend Zack, as he wants to save Lachlan.

I have to say quite honestly that I don’t remember the book as well as the other titles. I’ve been looking for similar titles since Erebos I mentioned above and just had to read Cronos Cube as it also includes an MMORPG. But what I still know is that I really liked it. That’s why I wanted to list it here anyway, maybe you want to get an idea of the whole thing yourself.

Feeling Close to You | Bianca Iosivoni

And finally, a book that I remember the freshest since I just read it: Feeling Close to You. Unlike all the other books, this is not fantasy. The story is set in today’s America and is about two gamers and streamers. I just said that I don’t always need a love story in books, here the love story between the protagonists Teagan and Parker is a central part of the book – and that’s a good thing.

Book about Gaming: Feeling Close to You

The book is really the perfect love story for all geeks and gamers. Chats, convention scenes, games like Guild Wars 2 and Dead by Daylight: all of this plays a role and is so great and of course woven into the rest of the story. I’ve been looking for a really long time for such a book that entertains me so well, is set in the New Adult genre, and also makes the gamer’s heart blossom so much. Now I’ve finally found it.

Those were my five favorite books about gaming. Was there something for you in the books? Most of them are admittedly aimed at a rather younger readership, but perhaps one of them is suitable as a birthday or Easter gift. Feel free to leave me your book tips related to gaming!