Who can forget the moment when the monster discovers little Maria playing at the side of the lake with her ﬂowers? Because she is young and only wants a friend, she is not afraid of the monster. In the novel, after all who see his face have disdained the creature, the creature sees a beautiful child coming toward him and has a thought. “Suddenly, as I gazed on him, an idea seized me, that this little creature was unprejudiced, and had lived too short a time to have imbibed a horror of deformity.” 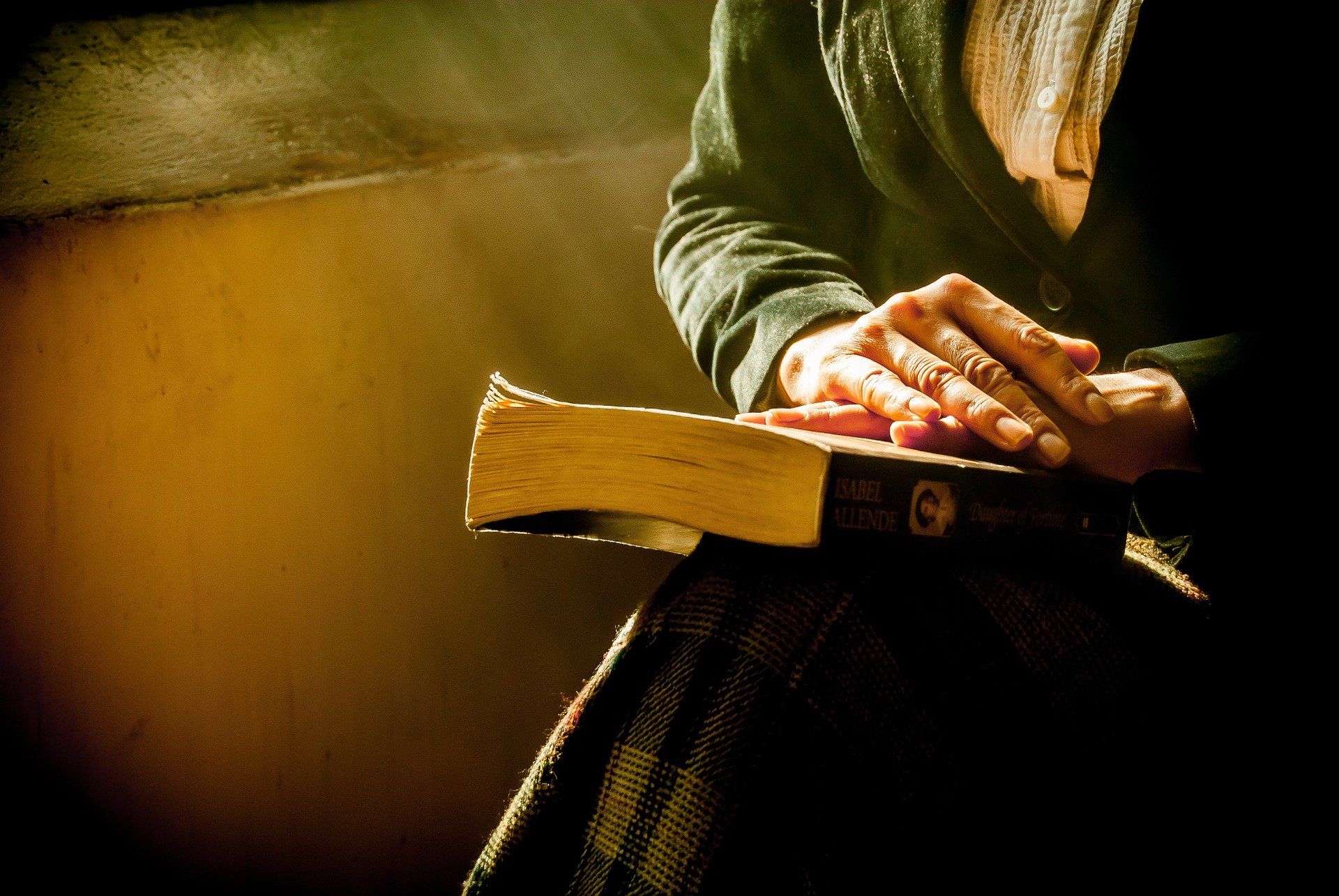 If, therefore, I could seize him, and educate him as my companion and friend, I should not be so desolate in this peopled earth” (Chapter XVI). Unfortunately, that child, who turns out to be Victor’s brother, Frankenstein (Shelley), is also afraid of the creature, causing the monster to kill the young boy. Thus, similar scenes are handled differently in the novel and the ﬁlm. In the book, after Victor destroys the mate he started to create for the creature, the monster makes a chilling threat.

“Are you to be happy while I grovel in the intensity of my wretchedness? …Remember, I shall be with you on your wedding- night” (Chapter XX). Victor takes that statement as a threat to his own well- being but after the wedding is completed and Victor and Elizabeth leave on their honeymoon, the creature kills Elizabeth.