First, it’s simultaneously retro and forward-looking in nature. Second, it evokes a sense of adventure and discovery. Third, it embraces divergent and extinct technologies as a way of talking about the future. Over the past fifteen years, Steampunk has gone from being a literary movement to a way of life and a part of pop culture. 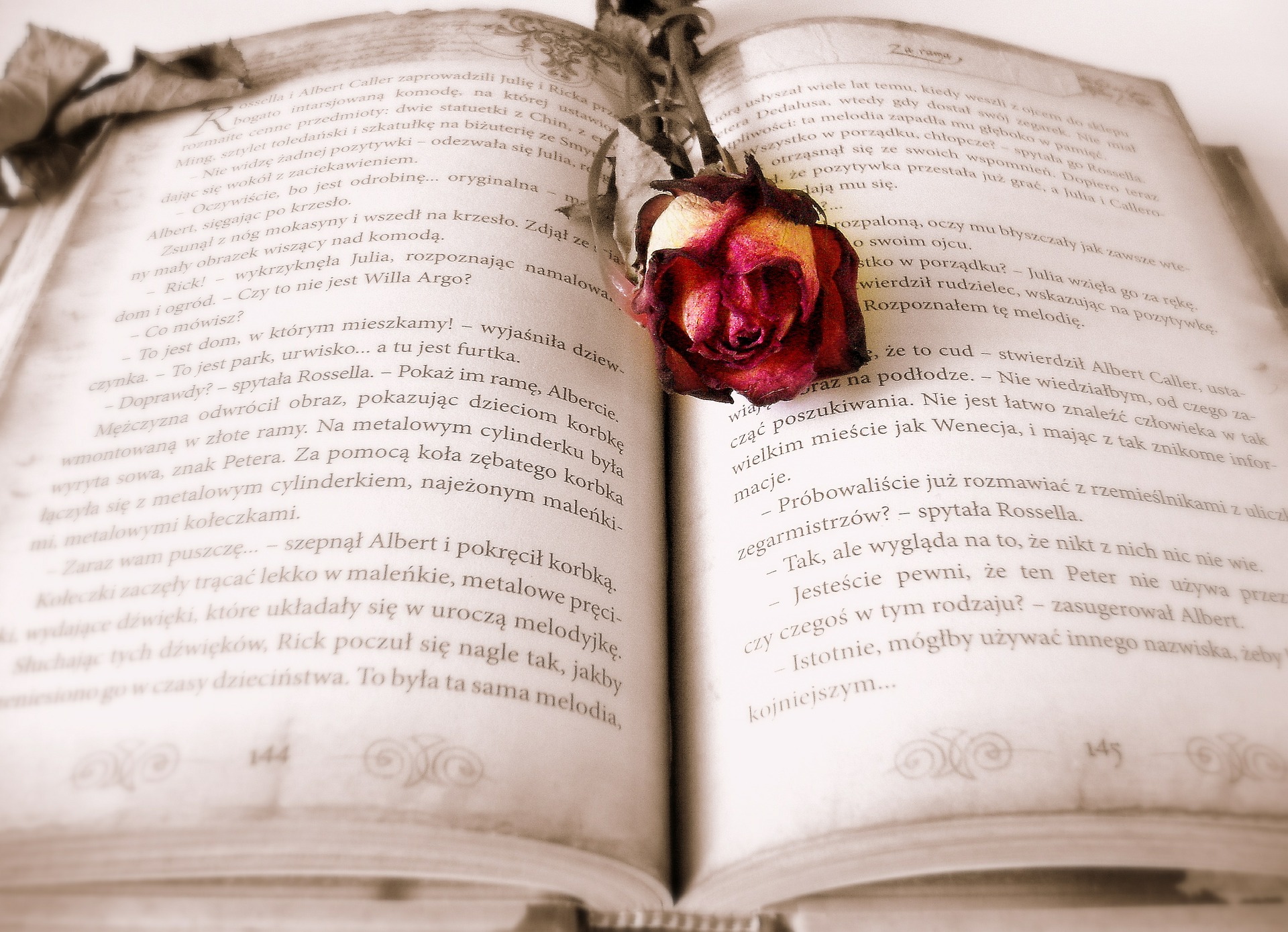 A Steam punk aesthetic now permeates movies, comics, fashion, art, and music, and has given a distinct flavor to iconic events such as Maker Faire and the Burning Man festival. At this point, too, the term “Victorian” has become so malleable that its use no longer corresponds to its historical boundaries: the period of Queen Victoria’s reign (1837- 1901). For a Steampunk, it may encompass the succeeding Edwardian era (1901-10) or serve as a catchall to evoke the Industrial Revolution. At the extreme of Steampunk artifice, the term can be a received idea of “Victorian” as popularized in movies and elsewhere that has no historical basis. Sometimes, too, a Steampunk creator riffs on a variety of influences in addition to the Victorian. For example, Jon Sarriugarte and Kyrsten Mate’s snail car, The Golden IT1eall, is inspired by French puppets, a scene from the Dr. Doolittle books, and the concept of the golden ratio, a mathematical ideal believed, since the Renaissance, to calculate what is aesthetically pleasing.

Perhaps inspiration doesn’t always come from the fiction because Steampunks are creating their own living fictions. It is commonplace for artists and adherents to invent their own Steampunk personas, or “steamsonas, ” and accompanying personal mythologies.