Little by little, the need for superhero fiction can be seen in any media format. Watching TV shows, movies, and podcasts are some of the ways in which fans can see their fave characters in comic. But, one aspect of narration is found to be ignored here. The literature.

Most people do not have an idea about the truth behind the anthologies of novels and short-stories inspired by DC comic books. But, this kind of novels offer a new level of excitement and give some spark to our unforgettable superheroes such as Superman and Batman, to name a few.

If you are a fan, check the list of those stories based on DC comic books. 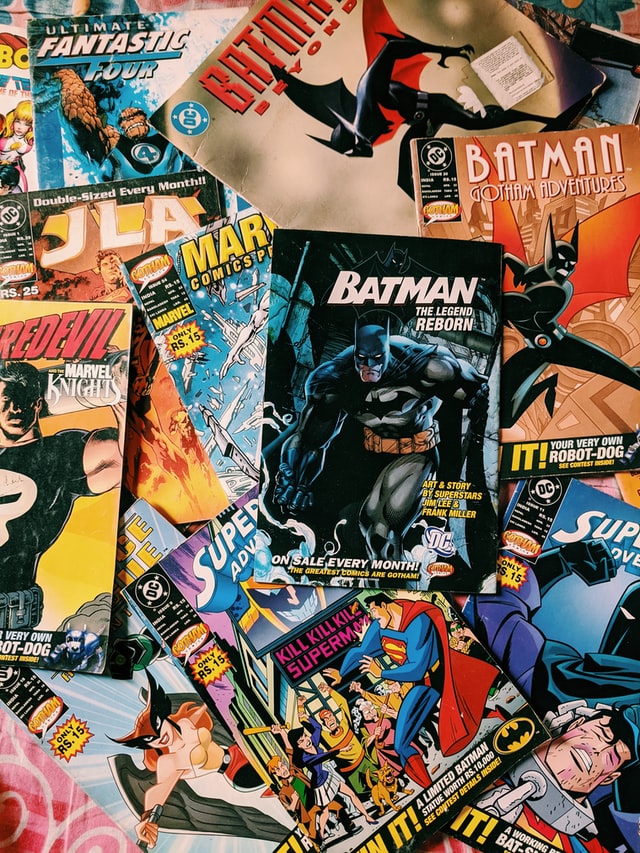 1-The Adventures of Superman

Initially, this is the beginning of everything. Written by George Lowther, this novel contains a complete plot detailing the life of Kal-El and the Krypton. It also pointed out in details the childhood life of Clark within the Kent’s farm and his Metropolis life.

2-The Further Adventures Of The Joker

This generally contains around 20 short stories that introduces Joker being the theme. The Further Adventures of The Joker is actually an anthology which was written by various authors. With that, expect that each stories do not have a direct relationship with each other. For instance, you will read a story of Batman and his villain and then the other story tells about the childhood life of Joker.

Green Lantern is a superhero that usually travelling around the space. He has a girlfriend named Jade who was befriended by Siniestro, his villain. This novel is actually a fun read.