In terms of suspense and intrigue, this may be the highlight of the novel, as the unseen monster stalks Henry and his wife on their night of bliss. In the movie, the monster also attacks Elizabeth on her wedding night, but before the marriage ceremony is performed. When Elizabeth’s screams shatter the calm of the wedding house, the monster escapes, leaving Elizabeth shaken but unharmed. 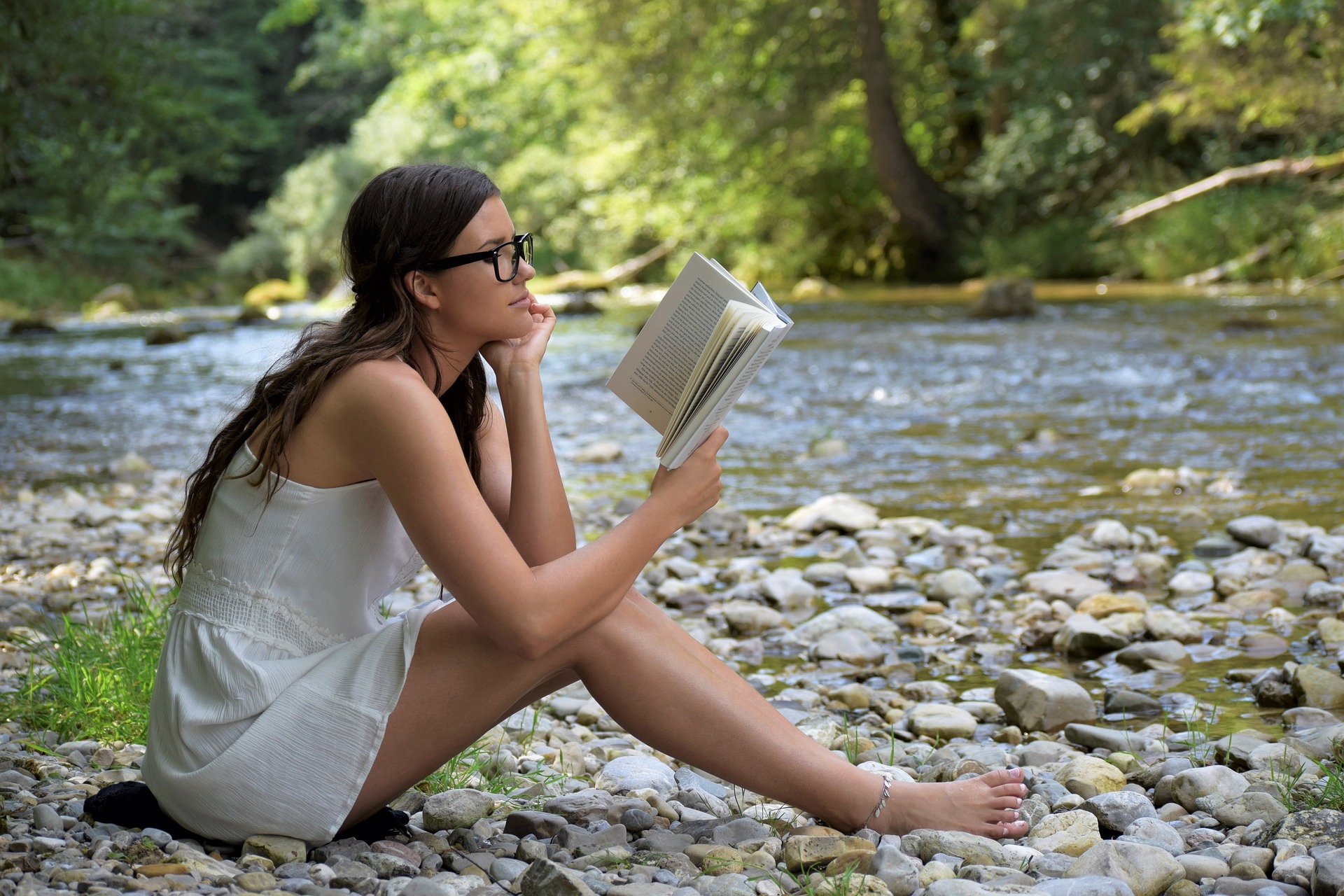 Here, because 1930s ﬁlmmakers tended not to have unhappy endings to their movies, even ones that were horror ﬁlms, the Elizabeth of the movie must escape unscathed, even though the Elizabeth of the novel is brutally murdered. In at least this one instance, the novel is more effective than the ﬁlm in its horror and shock value. In the introduction to Frankenstein, actor Edward Van Sloan speaks directly to the audience, describing the upcoming ﬁlm as follows: “We are about to unfold the story of Frankenstein, a man of science, who sought to create a man after his own image, without reckoning upon God.” And, in fact, this modern Prometheus theme is considered somewhat in the movie, just as it is a minor theme in the novel. In the celebrated creation scene, after the hand and arm of the monster move, Henry Frankenstein famously says, in this once censored line, “In the name of God. Now I know what it feels like to be God.”

Thus, Henry Frankenstein is explicitly attempting to steal the secret of life from God, much as Prometheus stole the secret of ﬁre from Zeus. Dr. Waldman is the ﬁgure of rational science in the ﬁlm, never dreaming to try to discover the unknown, as Henry desires.