However, Shelley’s creation can run so fast that he descends down a mountain “with greater speed than the ﬂight of an eagle” (Chapter XVII) and rows across the waters “with an arrowy swiftness” (Chapter XX). The movie monster seldom runs; his walking sometimes seems more like lumbering. 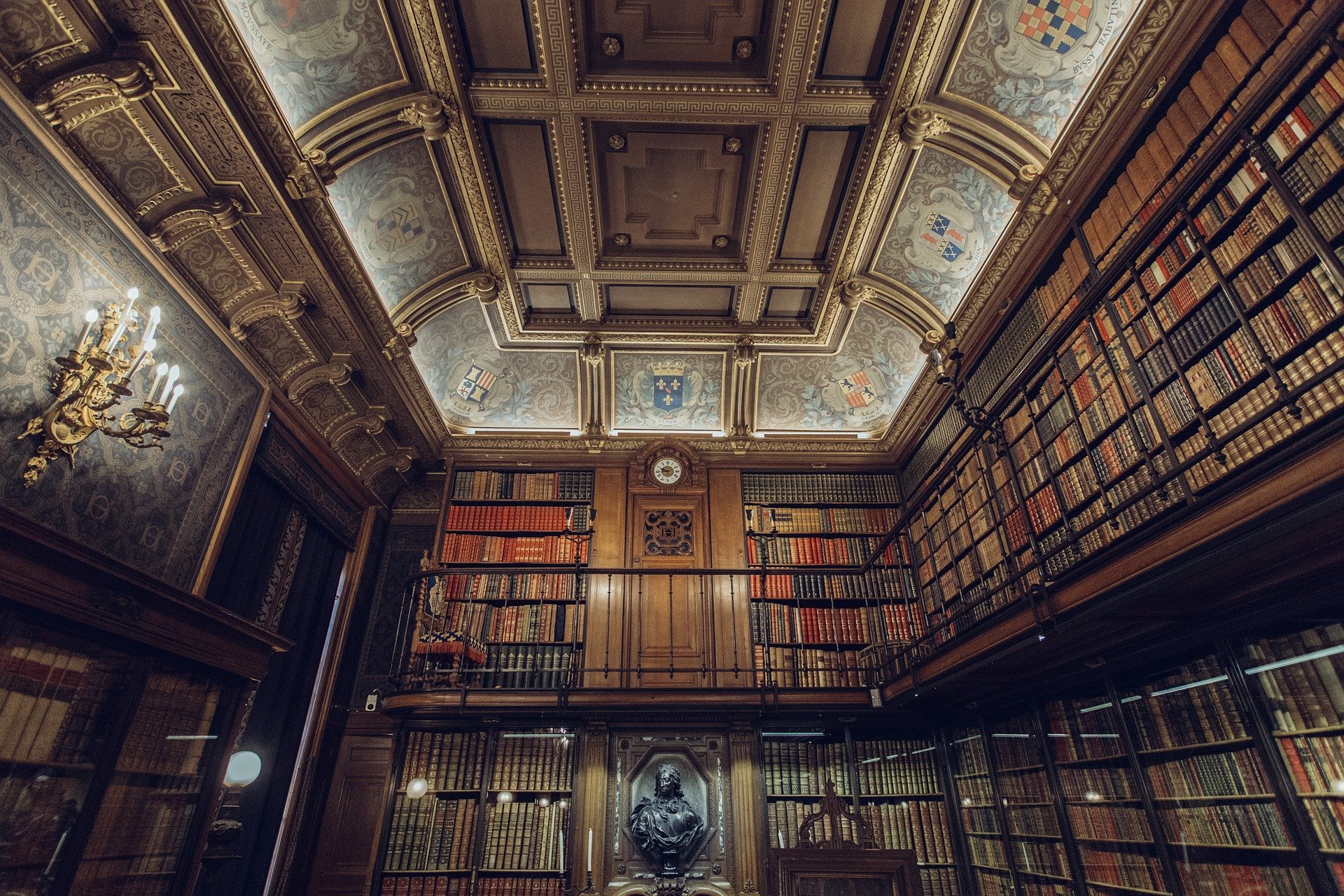 Indeed, as sequel followed sequel at Universal Studios, the monster seemed to lumber more and more. Frankenstein moves along at a quick pace, consuming only about 70 minutes of screen time. There are no interludes of travel around Europe, personal anguish, criminal arrests and trials or the framing story of Captain Walton. The only detour to the main story comes from the scenes with Henry’s father, Baron Frankenstein, whose moments in the ﬁlm are played for a lighter tone so as to provide a contrast to the mood of the rest of the feature.

The dissimilarity between novel and ﬁlm in mood, point of view, setting and plot is stark. That is not to say that the ﬁlm eschewed all aspects of Mary Shelley’s novel. Obviously, the core plot of a doctor who intends to create life in the nature of man but instead creates a monster comes from Mary Shelley’s tome. In addition, some of the signiﬁcant scenes in the ﬁlm are clearly inspired by some aspects of the novel.