At the end of the novel, Victor Frankenstein dies as a result of his long struggles with the monster, although not at the direct hand of the monster. At the end of the ﬁlm, Henry was also supposed to die at the hand of the monster, this time by being thrown out of the windmill, to his apparent death. However, at the last instance, a short epilogue was added, with Henry clearly surviving and presumably then marrying Elizabeth and living happily thereafter. 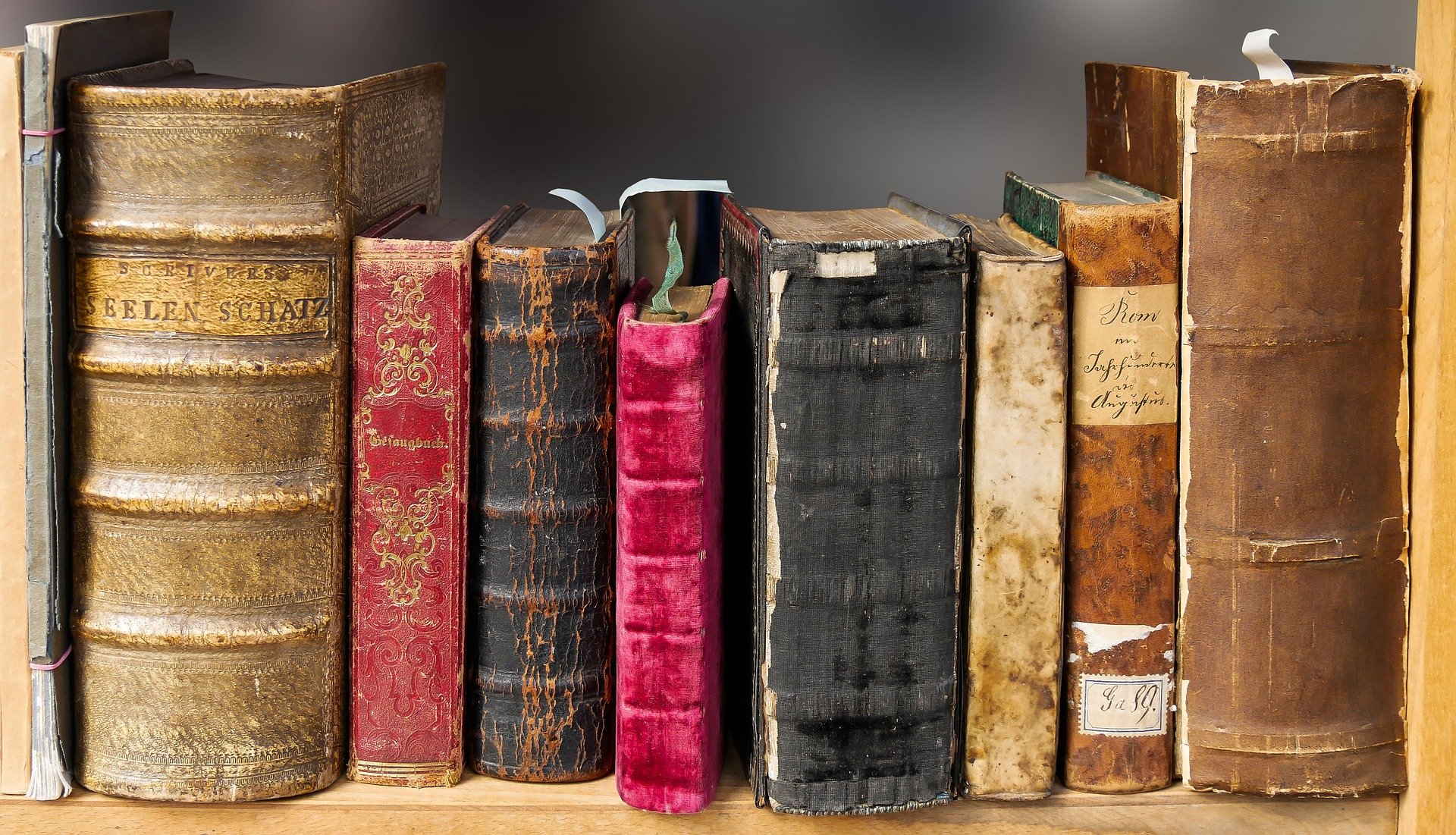 For horror fans who have only seen this The Frankenstein monster (Boris Karloff ) attacks Elizabeth (Mae Clarke) on her wedding night in Frankenstein (1931). Frankenstein (Shelley) 13 version of the novel, the meaning of the expression “Frankenstein monster” must seem incomprehensible.  Bride of Frankenstein was one of the ﬁrst horror ﬁlm sequels ever made. While Mary Shelley never wrote a sequel to her novel, she left the ending of her book ambiguous enough that she could have written a sequel had she ever decided to do so.

After the death of Victor Frankenstein, the creature states, “But soon I shall die…. Soon these burning miseries will be extinct.” Then, as the narrator, Captain Walton, writes, the creature jumped off the boat into the nearby ice- raft and he “was soon borne away by the waves and lost in darkness and distance” (Chapter XXIV, Walton letter of September 12). If Shelley were writing in the modern era, there would be no doubt that two or three sequels would be forthcoming.